In most, if not all, of complex construction projects, assessing soil conditions of the area is the first step, and this requires deep drilling, as geotechnical engineers would always suggest. Choosing the correct drilling technique is extremely important, as it can directly influence the outcome of the project. Sonic drill is applicable when soil samples need to be of high quality and when the project requires deeper boreholes especially in sensitive and difficult environments. 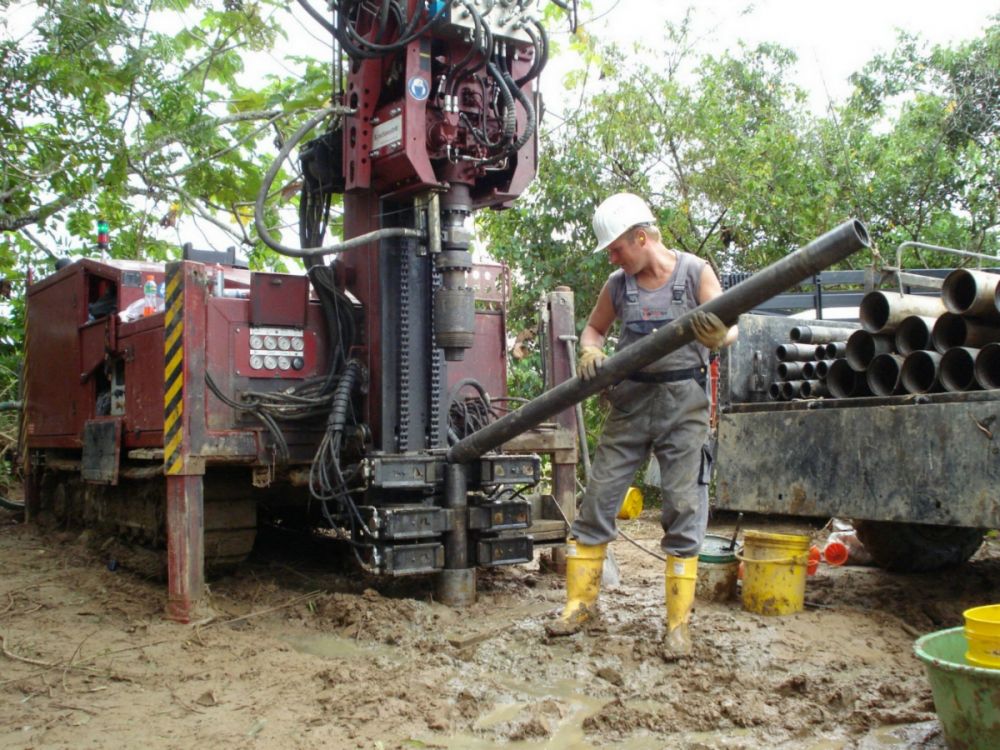 In sonic drilling, resonant technology in high frequency is used, which vibrates directly to the drill string and to the ground. The strong vibrating force penetrates through the ground formations such as rocks layers, boulders, and cobbles.  Sonic drilling can be applied in almost all kinds of ground and soil conditions including gravel and landfill. It can even penetrate to softer ground formations like limestone, sandstone or weathered basalt. With the high frequency vibration produced by the sonic drill, the thin layer of soil that is around the drill string and the drill bit will lose its structure and will become like a fluid, making the operation faster and easier.

Originally, sonic technology was developed to hasten the digging of oil wells. This technology is also most suitable for continuous collection of core samples, with utmost accuracy for any type of soil or rock formation even bedrock and boulders. Because of its speed, the drilling process has very little impact on the immediate environment and contamination is avoided while high quality extraction is accomplished as well.

Sonic drilling is used to get samples for analysis in order to determine any weak soil layers in the ground. The collected core samples beneath could help engineers find solutions to improve the bearing capacity and soil density in soil layers that are weak, without contaminating the surrounding soil. Buildings that are built on weak soil layers can have cracks and might even collapse in a few years.

Sonic drilling also helps in rehabilitating land areas. An example of this was the incident in New South Wales where an abandoned mineshaft collapsed. It was situated underneath a carpark of a motel. Voids began to form after the collapse that caused serious sinking, which had greatly affected both the carpark and the motel itself. Sonic drill rig helped restore the site successfully by combining modified filling and an advanced placement method.

While other methods of drilling are useful, sonic drilling is one of the most versatile technique. Sonic drilling has been used in many challenging projects where the soil and physical environment is highly sensitive and to places that are difficult to reach. When your project entails continuous collection of high quality core samples, then use sonic technology. Likewise, sonic drilling can help projects that seem to be impossible.